This Architecture firm has a copyrighted method of managing rain water flow down from the sky to the roof, and from surrounding earth to the house and building(s).  They call it CRiMP ™ for COMPREHENSIVE RAINWATER MANAGEMENT PLAN ™. 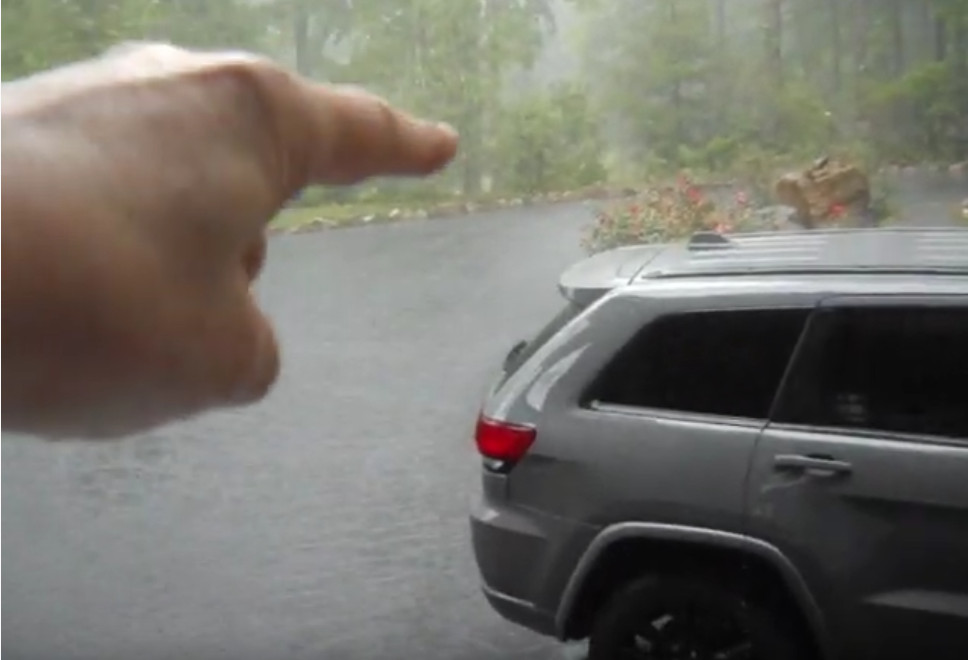 Click on image above for a short video with Architect explaining how to conduct water from a rainstorm around a house.

“It is disgraceful how many people appear to ignore or mismanage this aspect of the construction process,” said Rand Soellner, Senior Staff Architect of HOME ARCHITECTS ®.  “When water comes from the sky, it hits the surrounding topography grades and roofs.  You have to address that in a comprehensive manner, in order to remove this liquid threat to the house or building.  Uncontrolled water moving across the ground will drain down through the earth and erode foundations, causing severe structural failure.  Also, water coming off the roof, must be controlled and  conducted into gutters, downspouts and then underground piping to direct the water down and away from the structure and other functional areas of the site, to insure the house can endure for decades,” added Soellner.

Soellner, in addition to being a Licensed Architect, was also a Licensed Home Inspector for a decade.  He’s seen the damage that happens when rainwater is not properly understood and controlled.

PICKING UP WHERE THE ABOVE VIDEO LEFT OFF:
Below, you can see the spillway where the entire front paved area has collected the water from the north part of the acreage, and is depositing it at a grassy area covered with riprap (large stones), to diffuse the velocity and spread out the volume to the other grassy areas below.  This is about 15′ to the side of the house, and and topography diverts it even further (to about 25 feet away from the house), where it eventually harmlessly flows over a large southern meadow. 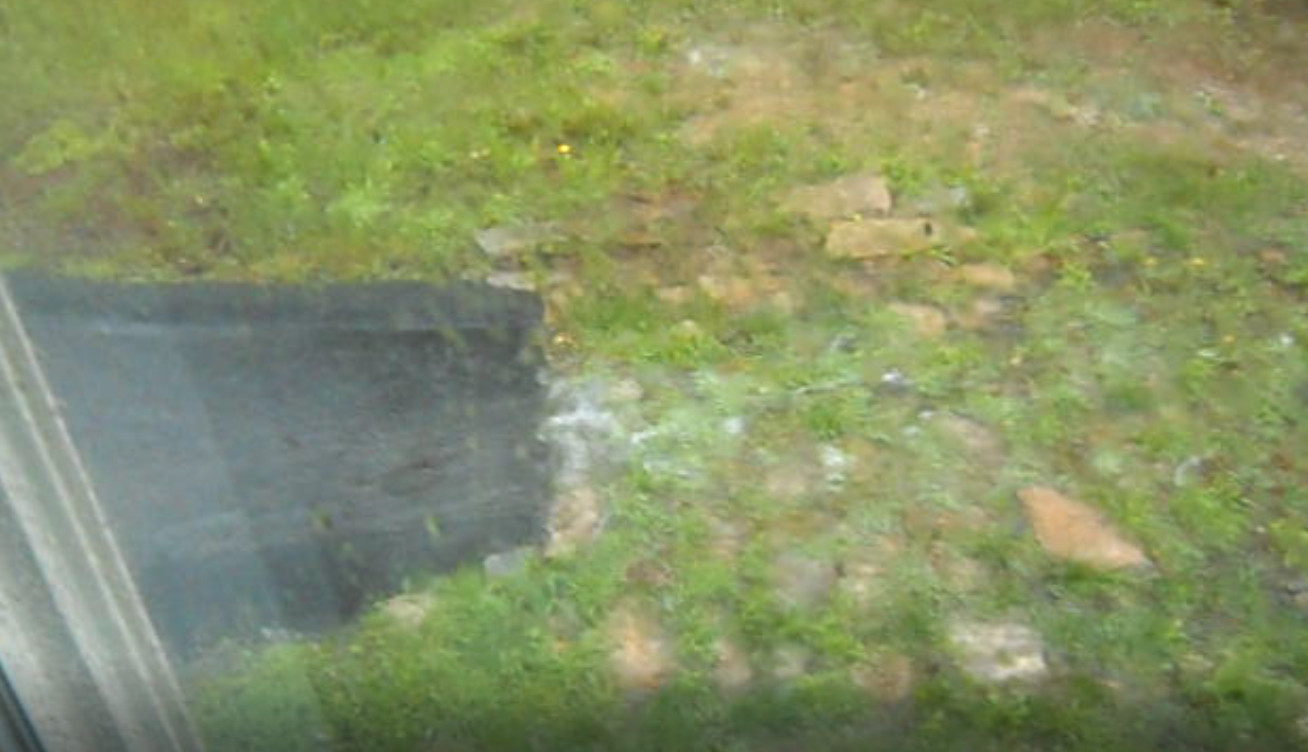 The multiple underground rainwater pipes that conduct the downspout water from the roofs also flow to site areas downslope and more than 20 feet away from the house to over grassy areas.

DOWN & AWAY from the house and structures and paving is a phrase often used by this firm.

Sounds easy, but when others are in a big hurry to save money and get things down more cheaply than reason would dictate, they omit the CRiMP procedures and thereby most houses end up in a sorry state of affairs, with rainwater running under the homes, through the crawlspaces and damaging the foundations and walls.