GREEN not so new these days

GREEN not so new these days

GREEN not so new these days is about how this Architect was trained in ecological design back in the 1970s and still practices that, even though the latest fad “GREEN” has evaporated. 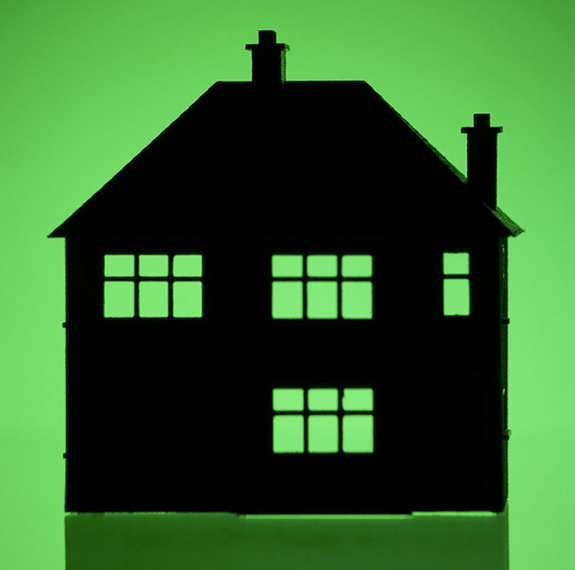 Remember, about 10 to 15 years ago? “GREEN” was all the rage and the mainstream media were on it like white on rice.  Not so much these days.  Fads come and go.  This Architect doesn’t recall ever having a client demand that he design them a “Green” house.  And certainly NOT, if it cost them so much as a penny more than conventional construction techniques.  People sometimes get brainwashed by the media hype about a current fad.  Then forget about them when the media has moved on to new subjects.  And forgets about them more when they have to reach into their bank accounts to pay for those politically correct terms.

Just to set the record straight, this Architect attended the University of Florida, which actually taught courses in Ecology and Environmental Design, Urban Design, Architectural Design and related subjects.  As young Architect-wannabes were slogging through the curriculum, on their way to graduation for their Bachelors and then later, Masters of Architecture, they were educated that they should ALWAYS design their projects to be environmentally responsible and energy efficient.  They don’t have to be told to design a new home to be “Green.”  They don’t even ask.  They just do it, because that’s in their design DNA now.

So when the media buzz over a dozen years ago or so jumped up and down and came up with a new word to describe ECOLOGICAL and ENERGY EFFICIENT (“green”), some Architects yawned.  Nothing new to those Architects that were trained at U of F.  Already been doing it for  decades.  Still doing it.  Is designing in that manner a good thing?

But it is nothing new.  And so, as they’ve watched the GREEN design so-called “movement” fade, they yawn again.  No big deal.  They’re still doing things in an environmental manner.  This company’s home designs are tighter and have higher R values than anyone else’s they’ve ever seen.  Unless they are spending 3x the insulation budget of this firm’s projects.  This Architect’s projects have a reasonable capital cost.  Why?  Because the lead Architect got his teeth kicked in by Contractors, decades ago, complaining about expensive things.  So they learned from them.  Their projects are already Value-Engineered.  Hard to find much to pick at to cut costs, unless someone wants to get crazy.  And even then, not much savings beyond the VE’d solution presented.  And this Architect’s projects specify reduced or zero emissions for harmful substances.  Just because that’s the right thing to do.  Nothing any agency or entity said to do.

Makes us wonder what the next politically correct buzz word will be for energy efficient/environmental design 20 years from now?  Purple?  Blue?  Non-Covid?  Tweaked?  Hard to guess.  Doesn’t really matter. This firm will still be doing it the correct Environmental/Energy-Efficient way, regardless of what some reporters choose to call it.  And not terribly worried about “official” “Green” organizations trying to browbeat other professionals to pay them to learn their new words to obtain their “certifications” to be labeled Green this or that.  This Architect already has enough alphabet soup after his name.

Onward to the next project and next environmental/energy efficient design solution.  You can call it green or blue or whatever.

Be careful out there.