If you are in the process of retiring, you are probably looking forward to relocating into the best house of your life.

Simply stated: retirees want quality, especially in the residence in which they envision themselves living for the rest of their lives.  Merrill Lynch recently conducted a housing preferences study with a research company, Age Wave, who analyzes issues concerning aging.  3,638 retired people and those planning on retiring soon, provided the data for the study.

Responses revealed that people in their 50s and 60s want to be able to make the choice as to where they want to live and how, and in what, now that such choices will be no longer as heavily influenced by needing to be close to a daily job location, schools for growing children and other determinants of early and middle-aged living/housing proximities.

According to the study, 80% of Americans 65+ years old own their own houses.  Approximately 70% of those now totally own their residence, with no remaining mortgage debt, with over $200,000 in equity.  this level of economical sustainability provides those people with a sense of ability to essentially go wherever they want for their remaining life, within reason.

As of today, about 2/3 of all retirees indicate that they believe that they will relocate at least one more time, and more than half of that group has done so already, and may do so again.  Of those who moved in 2014, most of them remained in the state in which they were already located.  A nearly insignificant number of retirees moved into “retirement communities.”  The vast majority of retired citizens in America do not view themselves as being “that old.” 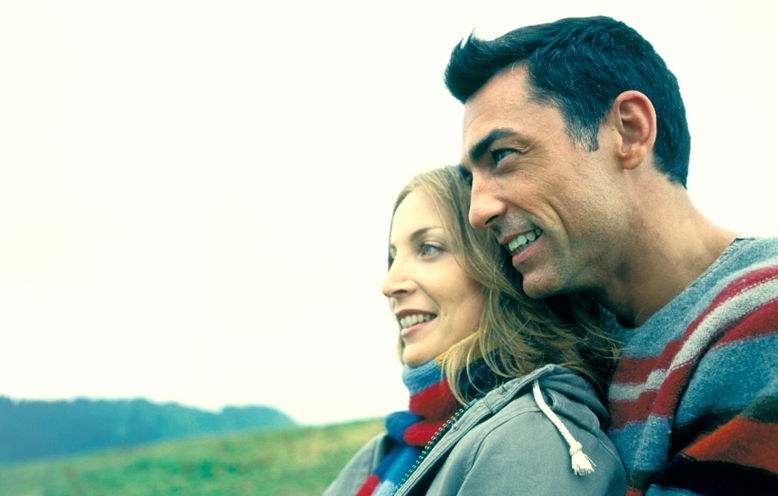 60 is the new 40.  They perceive themselves as vibrant and ready to enjoy the richest, most rewarding time of their lives.

Many people now retiring have spent their lives sacrificing so their children could go to college, so that they could contribute to their retirement plans and so that they can now begin to really enjoy life, without many of the constraints they had in the previous portion of their lives.   “Now it’s our turn,” is a sentiment felt, if not heard by many retirees.

So where are the “best” places for retirees?  Good question.  Much depends on your individual circumstances.  However, the highest scores for climate and living costs went to Mountain regions and Southeastern seaboard areas.

HOME ARCHITECTS design custom homes in mountain environments nationwide.  Click here to see if they might be able to create something for you–> custom Architect .

The majority of retiring people SAY that they want to downsize.  However, when faced with the realities of not being able to fit the furniture in their present house into a smaller new one, they often understand that “downsizing” is just an idea and that being comfortable is more important to them.  Almost half of retiring people  do not obtain smaller living quarters.  About 1/3 INCREASE the size of their house.

While the idea of UP-sizing may at first run contrary to a retiring couple’s first thoughts, they begin to understand the importance of their next (and perhaps last) house becoming the central focus point for their entire extended family, so that there are guest bedrooms for each of their children, and a bunkroom for their children’s children, and a larger kitchen, dining and living areas to accommodate all of those family members at Christmas, Thanksgiving, and other special occasions.

Rand Soellner, ArCH, Senior Staff Architect of HOME ARCHITECTS® calls this: Legacy Estate Compounds, where there may even be more than a main house, possibly several cottages for the extended family groups of grown children with their families, centered around a larger parking area and other outdoor recreation areas, ponds, lakes, outdoor cooking, dining and other facilities.  Due to his firm’s expertise in planning & designing houses for people in mountain environments, he notices a major focus on the views and outdoor living for his company’s clientele in scenic locations across America.

However, many retirees are choosing to renovate their houses.  In fact, nearly half of the $90 billion spent each year on residential renovations in the USA is due to improvements being accomplished by households whose ages are 55+.  What is interesting is what these improvements typically involve. The #1 improvement is to obtain a Home Office.  Interesting that retirees want this increased focus, when they are in the process of leaving long-term employment.

Perhaps they envision running their own independent business and pursuing other interests in this new space for their residences.

The #2 improvement is to enlarge and enhance the Kitchen.

#3 is improving the Master Bathroom.

Whether investing in renovations or hiring an Architect to design the house of their dreams, many retirees want quality, durable, low-maintenance features and materials, according to Soellner.  “Our Clients looking forward to retirement want nearly no maintenance, lower energy costs, large glass areas facing scenic views and accommodating living areas and will work for visits from their extended families.  Once in a while they begin by saying they want to downsize, but by the end of the the project 75% of them decide to increase the square footage of their planned residence.  Usually about the time they see the furniture layouts.”